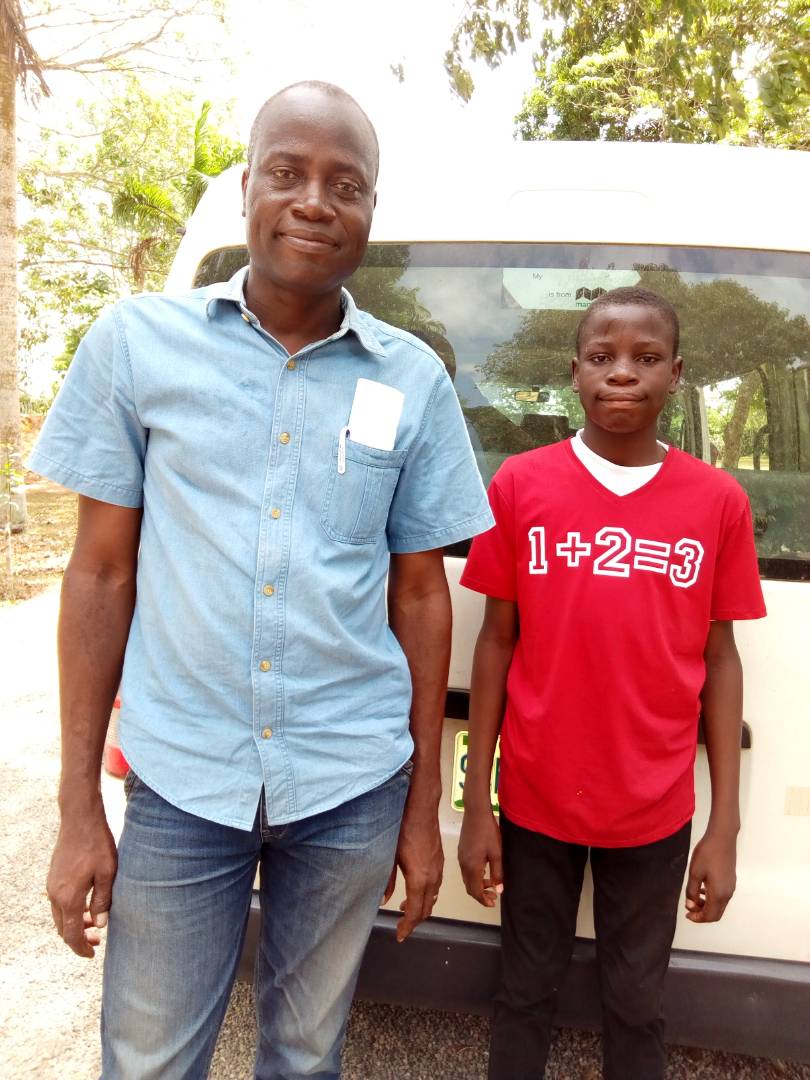 Bonding better with my son...

Bonding better with my son...

As a way of strengthening the intra- and inter-family ties, especially relationship between fathers and sons, Helmbridge Study Centre organises an annual father and son excursion.

The journey usually begins from Helmbridge with the boys in one bus and the fathers in another. One can imagine that the boys, knowing that there is going to be a football match against the Father's, would either be making plans to win or basking in the joy of their almost certain victory. So, in their bus there is bound to be a cacophony of voices: "We'll beat them 4:2", "No, let's not give them a chance to score", "Forget! Some of them can play o".

Meanwhile, in the other bus, the fathers say prayers for the children's safety and wellbeing among other intentions. This will be followed by discussions on the economy, politics etc. Then the fathers will also compare notes: how the children are faring in their various schools and share best practices. Finally, the two parties arrive at their destination which is usually the Iroto Conference Centre.

The most recent of these father and son excursion happened on 1 May 2018. On arrival, the food and drinks are brought down from the buses while the fathers and sons move in turns to the changing room to put on soccer gear and then move to the pitch.

As usual, the experience of May 1 was fun. Firstly, it provided, in a most profound way, what one may describe as a tripartite bonding platform. When a father is on the pitch with his son for a game of soccer, it can be a most effective way to break communication barriers that might naturally linger between them and generate a healthy flow of communication. Secondly, a father gets the opportunity to meet his son’s friends at close range and is able to match faces with names he may have heard in the past. The fathers too get to meet each other. At the end the fathers exchange phone numbers and friendship and even inter family bonds develop.

Fathers on their part feel young again although their dwindling fitness level jolts them to the reality of the moment. As one father put it after a few minutes of movements on the pitch “… mmadu agbada ba go kwa o …” an Ibo expression meaning “man’s fitness is truly going down”. Some fathers even used the opportunity of the event to get one bargain or the other from their sons.

All in all, it was fun. After the soccer competition which the boys won by one goal to nil, everybody stepped under the shower for a few minutes before dashing into the pool for a swim. Having enjoyed the refreshing effect of the pool we all gathered for lunch and chitchat. The boys claimed they scored mor goals but all were unfairly disallowed while the fathers threatened to beat them when next they meet. 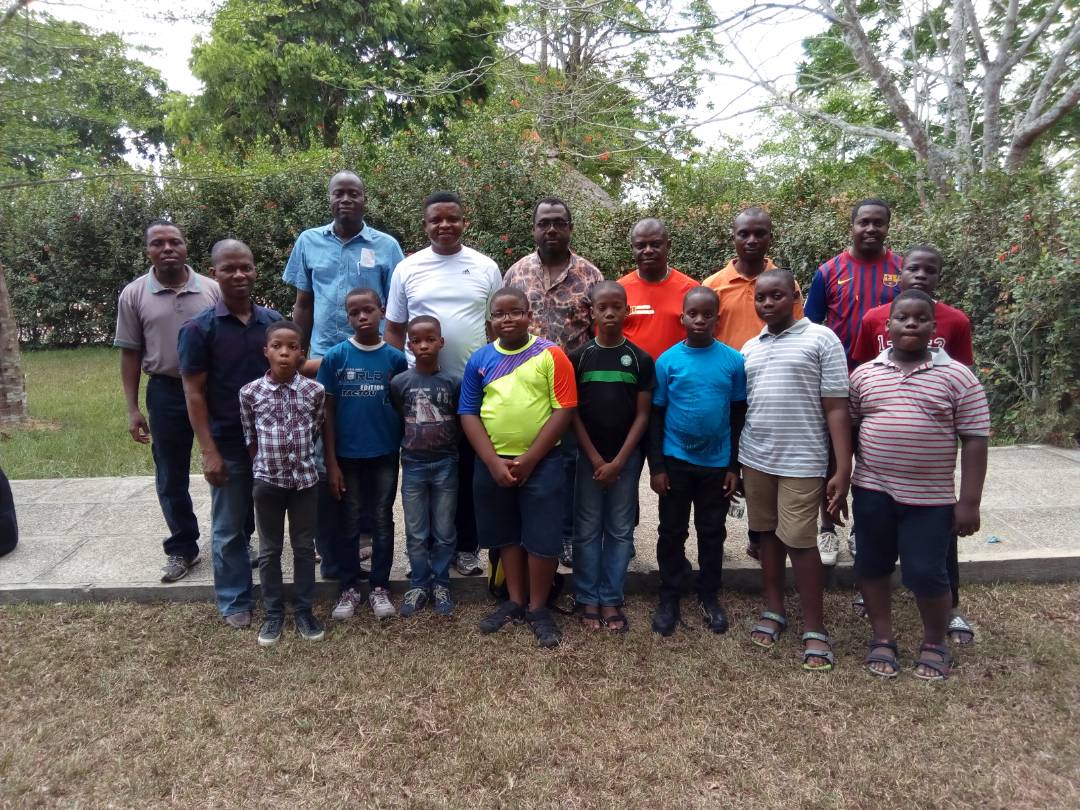 After lunch, we paid a visit to the Marian grotto where the serenity of the Iroto Conference Centre reaches its climax. No one comes to this centre and not hunger for a repeat visit. Decade-old trees give a woodland effect. Birds fly around sometimes perching on the cultivated shrubs, singing lullabies. Squirrels chase one another, jumping from one tree branch to the other as if competing to see the most dexterous jumper. The beauty of the scenery stands somewhere between being tame and wild; yet it is breath-taking.

The story cannot come to an end until the mothers at home hear that their husbands had suffered defeat in the hands of their sons. That will be the news of the moment. How long the story lasts and how much ‘bullying’ the father gets depend largely on where mummy decides to pitch her tent of support. Whatever the case may be, the fatigue certainly did not leave the body of the daddies three days after, and even more.

One major effect of the excursion is that it boosts not only to the relationship between the father and son but for the whole family. Each time they return from the trip, they bring home some joviality that lasts several days. Besides, accompanying a son on such a trip is a good reward to appreciate a child who has tried to be a better person.

We look forward to another opportunity for another fun-filled excursion.

A Father of the club.